I’m back from my trip to Vegas, but I’m still a bit out of it, so here are a few screenshots and quick comments from recently viewed movies. I’ll leave the titles off if you want to guess, though this isn’t really a screenshot game like I’ve done in the past. The answers are below the fold in the extended entry… 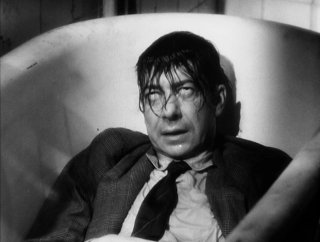 Again, answers and quick comments in the extended entry…

Here are the answers: