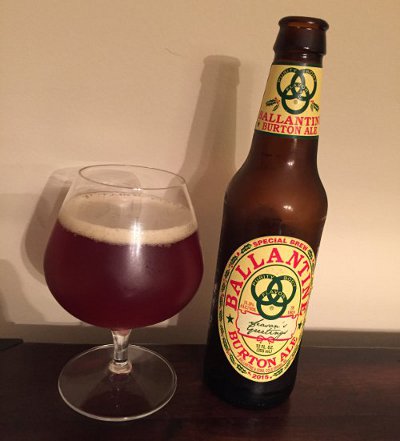 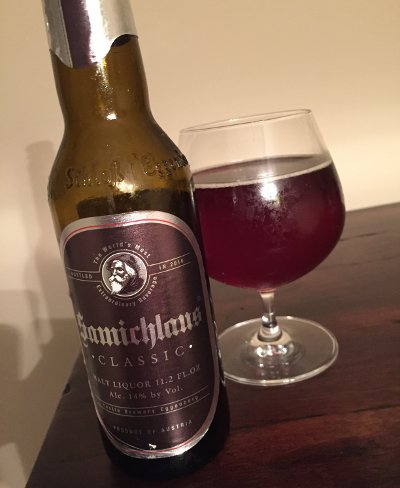 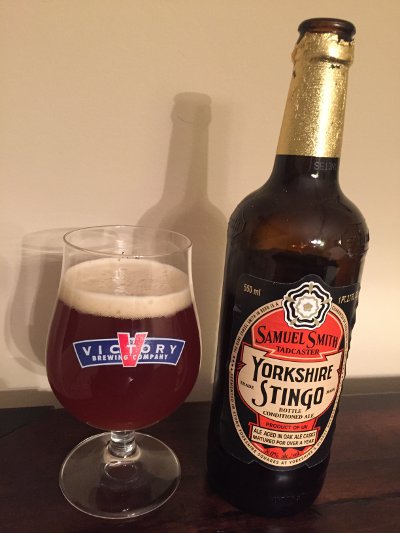 Did I say I only had 2 Christmas beers left? Turns out there were more. Rather than belabor the holiday beers, I figured I’d just finish them off, all in one post.

So there you have it. That wraps up this year’s Christmas beer blogging extravaganza. Regular beer blogging will resume next week, and boy did I have a doozy to start the new year off right! 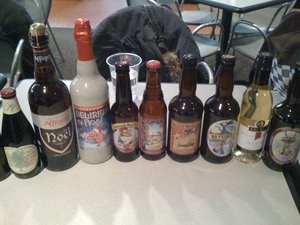