It’s a story as old as time. Or, like, 30 years. Something like that. Beer drinkers get fed up with expensive non-local beer, start homebrewing, get good at it, recognize the lack of a local brewing scene, and resolve to start up their own brewery.

Jupiter, Florida, probably most famous for housing a few baseball teams’ spring training facilities, now has a growing hophead scene thanks to Civil Society brewing. When Kaedrin friend and beverage compatriot Steve moved to Florida, he was a little disappointed by the IPA scene (especially having been a fan of the vaunted Northeast IPA), but since these fellas have shown up, he’s been having a better time of it. Let’s dive into a couple of their common offerings, for a hoppy society is no doubt a civil society: 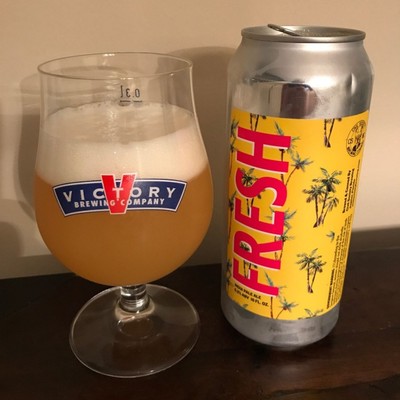 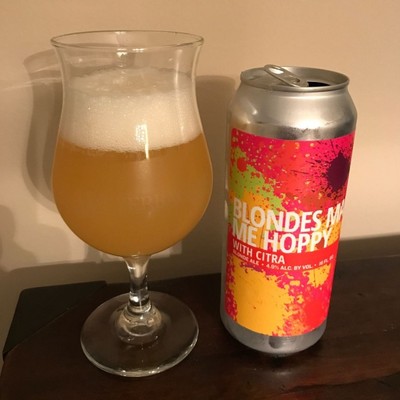 These are not the first Civil Society beers I’ve had, and they hopefully won’t be the last. In the same league with the latest wave of NEIPA brewers, for sure.