For a brewery that is as local as Levante (a place that I visit regularly) I sure haven’t kept up with them when it comes to reviews. This is mostly just because I’m the worst, but also because I’m generally palling around with local beer nerds and don’t really take the time to write down detailed notes (see, maybe I’m not the worst).

In the year and a half since I last wrote about them, they’ve grown considerably, branched out a bit, and started bottling/canning beer. After working out some kinks, they appear to be dialed in on that front, as these two recent can releases were fantastic! Both are Northeast IPA style beers with trendy, citrus-forward hops and they stack up favorably amongst the growing throngs of NEIPA producers in the region (and it should be noted, they still put out more typical West Coast IPA style stuff on occasion as well). While I’m at it, I figure I’ll throw out some notes on the latest iteration of Bullit Train (their bourbon barrel aged vanilla stout), because why not? 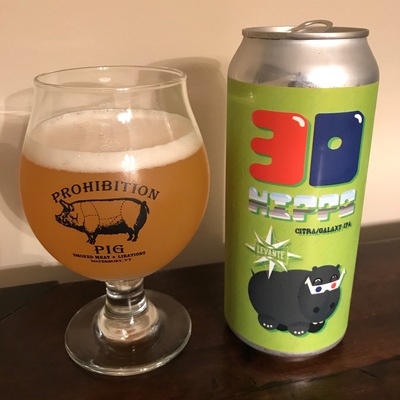 Levante 3D Hippo – An IPA brewed with Citra and Galaxy hops – Pours a cloudy dark yellow color with a finger of white head that leaves plenty of lacing as I drink. Smells of bright, tropical fruit, juicy citrus. Taste starts sweet, again lots of citrus and tropical fruit, juicy, a bit of a bitter bite to round things off in the finish. Mouthfeel is medium bodied, thick, bright. Overall, one damn fine NE style IPA, on par with (if not better than) some of the recent Tired Hands cans I’ve sampled. A- 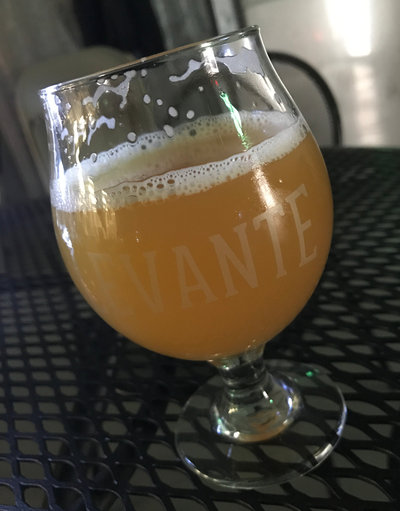 Levante South Pacific Hop Cartel – A DIPA brewed with an unspecified blend of New Zealand and Australian hops (from talking to the brewer, I believe it involves at least Motueka and Nelson Sauvin, but probably more). This was initially released on tap in February, and it was spectacular. Bursting with juicy citrus hops in both aroma and taste, great mouthfeel, just a wonderful beer. 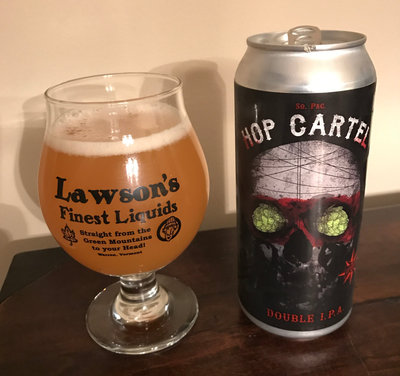 I guess people wouldn’t shut up about how awesome it was, because they decided to brew another batch and can it a few months later. I will note that the can was perhaps not quite as spectacular as it was on draft, but it’s pretty darn close and it’s been my favorite can release so far. A (on tap), A- (canned) 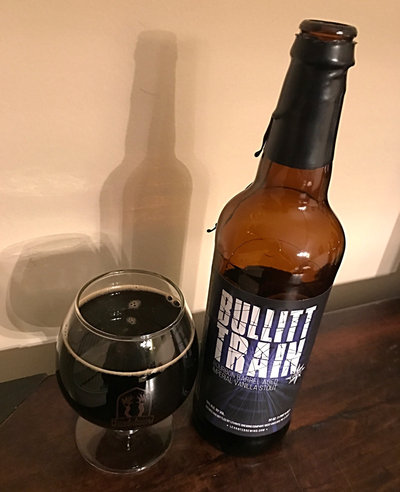 Levante Bourbon Barrel Aged Bullit Train – So I already reviewed this back when it was initially released, and they had a batch after that that was incredible as well… but the initial bottle release left something to be desired. The bottles were way overcarbonated, which just cut through the rich flavors and made it unsatisfying. BUT! The following bottle release fared significantly better, and the good folks at Levante made the stand-up decision to allow people to trade-in the old, overcarbed bottles to get a new one. Great decision, and a great beer. A-

So there you have it. I hope to show you more from these fine folks in the near future, so stay tuned…