The beer nerd world gets worked up about things on a regular basis. Today, it’s the whole Lagunitas sell-out thing, which, yes, has an ironic component given the deranged ramblings of their owner in the past. But I’m sorry, I just can’t get worked up about it. I’ve got too much beer to drink, not to mention all the other stuff going on in my life. Here’s a few other things I could care less about:

None of these things are ridiculous, of course, and obviously these are popular topics to write about, I just can’t get worked up about them. This perhaps explains my modest traffic here, as I rarely come down hard on a given controversy. In fact, for a guy who sez he can’t get worked up over this stuff, I just wrote a bunch about it, so um. Hey, look below, beer!

What do I get worked up about? Beer! Here’s a few things I’ve had recently that I didn’t take notes about because I was hanging out with friends, new and old, and didn’t want to bury my nose in my phone because I’m not a total jerk.

I went to a local beer collective’s bottle share recently and met a whole slew of new beer friends. A good time was had by all, and the bottles were pretty impressive. I didn’t take notes, but a few did stand out: 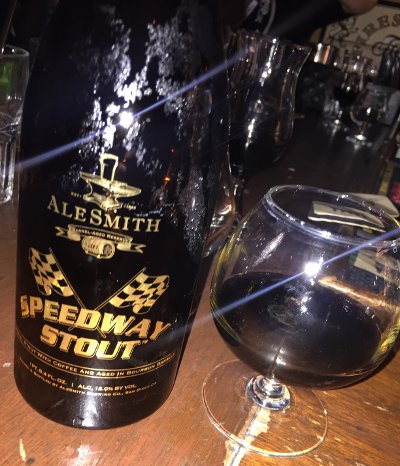 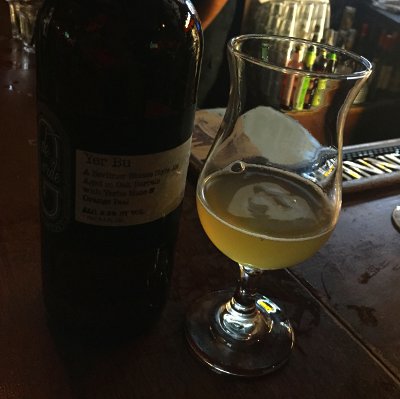 That’s Alesmith Bourbon Barrel Aged Speedway Stout, which was spectacular (despite my legendary indifference to coffee) and de Garde Yer Bu, a delicious little Berliner Weiss that clocks in at a measly 2.5% ABV. Also of note was Tuckahoe Marigolden, an obscure NJ brewery making a pretty darn solid American Wild Ale. Literally everything else that was at there share was great too, but those were the standouts. 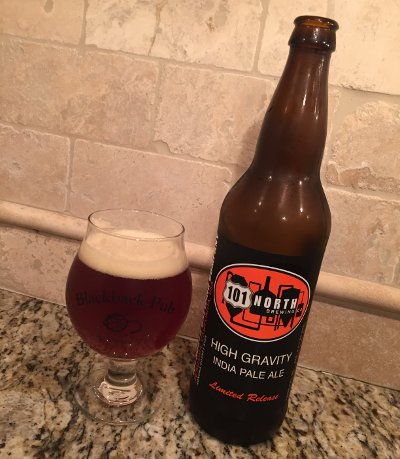 Speaking of sharing, a friend was over recently and I decided to share some of the haul from my trade with Jay of the most excellent Beer Samizdat blog. This was a quite dank, powerful little DIPA, it felt like a light barleywine with a little age on it, quite nice. 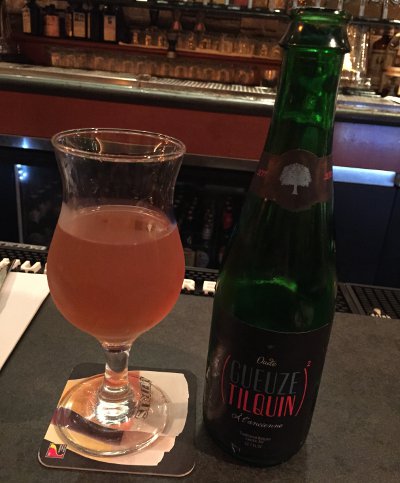 At a local beeratorium, I spied this Tilquin Gueuze Squared. Apparently created by accident when they inadvertently over-carbonated a bunch of bottles. They gave it some more time in barrels before rebottling, but that meant that the ABV had risen a bit higher than normal. Perhaps not better than your typical Tilquin Gueuze, but a happy accident nonetheless, and quite delicious! 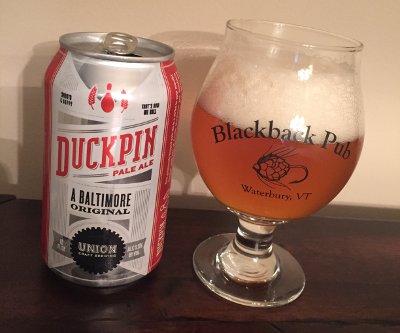 I’ve sung this underrated beer’s praises before, and while it’s not going to blow your head off, it’s a great little pale ale, citrusy and quaffable. Worth checking out, and if you see Double Duckpin, definitely go for it!