I’ve never had any Four Loco (and from what I’ve heard, it’s pretty foul), but the recent news that the FDA will be effectively banning caffeinated alcoholic beverages has caused a bit of a stir in the beer bloggery world (as it turns out, much of the hand-wringing seems to be a bit overblown – don’t worry, our coffee stouts are safe). I don’t really have much to say about this, but I did want to point to the best insight anyone has had about the whole flap:

People are actually acting about Four Loko the way people in the movie should’ve acted toward The Stuff.

Brilliant. Now I want to watch The Stuff again. 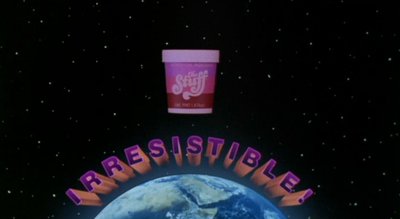 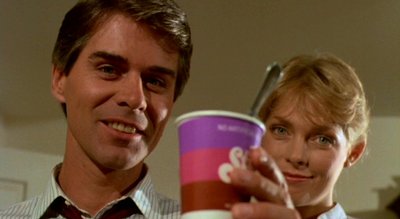