Or rather, gone movie watchin’. I’ll be heading to Austin, TX for Fantastic Fest, so expect posting to be light for the next week or so. Fantastic Fest is a genre film festival (lots of horror, SF, action, and just plain weird stuff) and it’s held at an Alamo Drafthouse. I’ve never been to one, but damn, a movie theater with good beer available? Near as I can tell, they’ve got lots of local Texas beers available – stuff from Live Oak, Independence (including a series of beers called the Brewluminati), (512), Jester King, Thirsty Planet, and presumably lots of others. And that’s just at the theater. So there will be some beer bloggery resulting from this, maybe even while I’m there. 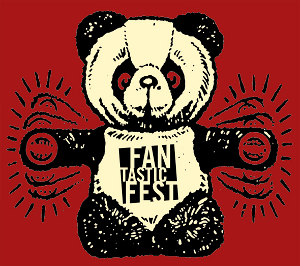 If anyone’s got any Texas beer recommendations, leave a comment. I’ll try and find some (and maybe even smuggle some home). See you soon.

Update: Had some trouble with the commenting system, but everything should be working now!

Again Update: Just FYI, I’ve been keeping track of my beer dorkery on untappd. Will try to get a recap up on the blog towards the end of the week! So far, so good!